Why Angel Investors Should Invest Through an Alternative Asset IRA 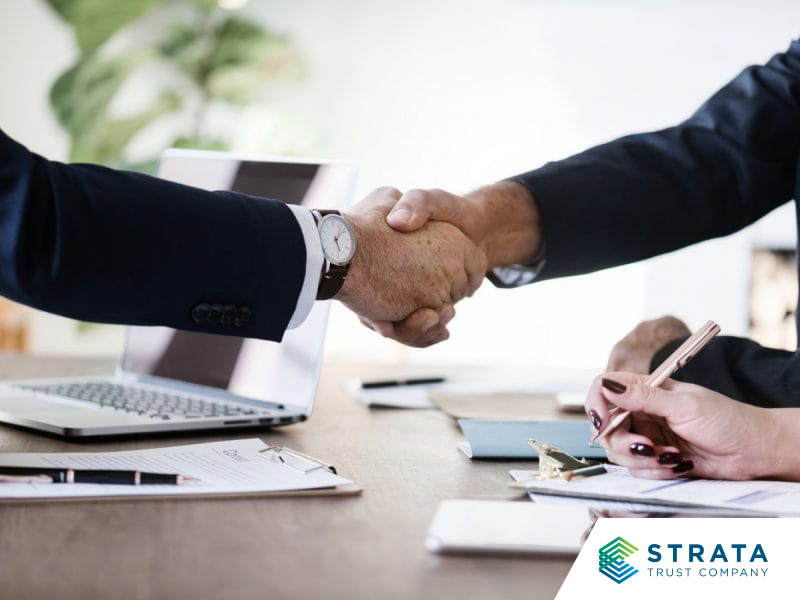 Ever wonder how people like former presidential candidate Mitt Romney and PayPal co-founder Max Levchin amassed such wealth early on? They both had the foresight to use their IRAs to make some of their original investments in startup companies.

Self-directed IRAs have increasingly become a preferred investment vehicle among angel investors for their tax advantages. While Section 1202—which Congress permanently extended in December 2015—has delivered significant tax exclusionary advantages to startup investors in qualified small business stock (QSBS), some angel investors certainly appreciate the ease and flexibility of a self-directed IRA as they roll up gains into additional startup investments. Alternative asset IRA custodians can facilitate angel investing and consequently can help startup companies through capital raising—by widening the target audience and their ability to fund with multiple sources.

Tax rules bar investors from investing through their Traditional IRA or Roth IRA in a business they control, but generally place no restrictions on using Traditional or Roth IRAs for making investments in companies they do not control. Angel investors are generally referred to as early-stage investors — often family and friends — before larger investments such as venture capital come into the business.

If an investor is interested in making an investment in an actual trade or business, like a startup, in general the easiest way to do it is to invest in C corporations, rather than LPs or LLCs. This avoids the pass-through issue with respect to unrelated business taxable income (UBTI) that can occur from successful business operations or debt at the entity level.

STRATA, as an alternative asset and angel investing IRA custodian, can support such investments through a broad range of investment professional partners in growing their IRA assets, whether they are in Traditional or Roth IRAs.

Why a Roth instead of a traditional IRA for angel investing?

Let’s take a hypothetical investment: Say an investor wants to place $50,000 in a startup company with cash, outside of an IRA, and that investment ultimately grows to $500,000. That $450,000 is a long-term capital gain. If done within a Traditional IRA, that $450,000 is ultimately going to be taxed as ordinary income, although the tax hit can typically be deferred for quite a while.

On the other hand, if the investor were to make that $50,000 angel investment using a Roth IRA, they would pay no taxes ever, and that investment could grow to $500,000 or more as long as they satisfied the Roth holding period rules.

However, investors do have to wait until they are 59½ to reap the investments without spoiling some of the tax advantages. Sometimes, however, they may not have enough money in their Roth IRA, in which case a Traditional IRA could be used. With the help of financial and tax advisors, investors could also do a one-time conversion from a Traditional to a Roth IRA, though they may be taxed on the amount of the conversion.

For example, publicly available documents indicate that Mitt Romney made most of his investments – including real estate transactions, startups and other investments — through a Traditional IRA. He will eventually have to pay taxes on any earned income and, judging from his income, he will be taxed at the highest tax bracket. That is a big chunk of income taxes. Levchin, on the other hand, made his investments through his Roth IRA. He has no tax on his earnings within the Roth, and as long as he waits until he’s 59½, he will have no taxes on the earnings when he pulls those amounts out either. For both, the net difference of deferring taxes from angel investing within a self-directed IRA is significant. Think of the power of compounding by being able to make additional angel investments with pre-tax money, investing those gains and deferring those significant tax implications.

Be mindful of prohibited transactions in an IRA.

Still, it’s good to be careful when making angel and private equity investments because the rules regarding “prohibited transactions” can be extremely tricky, and gray areas abound. Having a family relation or joining the board of a company could, for example, be viewed by the IRS as having a “self-dealing” connection with the company that could trigger prohibited transaction scrutiny. Investors are encouraged to consult with their tax, legal and financial advisors. In addition, you should work with an IRA custodian that specializes in alternative assets—including angel and private equity investing.

For more on prohibited transactions in an IRA:

Before you establish and fund a Roth IRA, or convert retirement savings to a Roth IRA, it’s also important to talk to your tax professional to make sure you understand all the tax consequences and evaluate the potential benefits. They may also help you create a strategy to minimize taxes, for example by conducting a series of conversions over a number of years to avoid a large tax impact in one year. Please give STRATA a call at 866-928-9394 with any specific alternative IRA custody questions.