Traditional or Roth? You Can Change Your Mind After You Make a Contribution 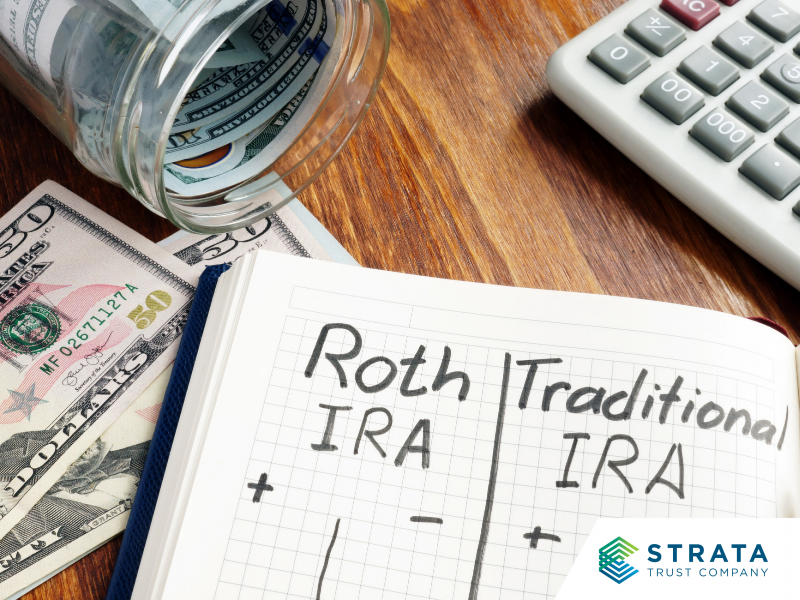 What is the deadline to re-characterize?

Re-characterizations are only available during a short window of time because they change the tax nature of a prior-year contribution in time to reflect it on the prior year’s tax return. The re-characterization must be completed by your tax-filing deadline, including extensions, for the year for which the contribution was made. This includes an automatic six-month extension if you file your tax return on time. If you file on a calendar-year basis, the deadline to re-characterize an annual contribution is October 15 of the following year.

What are the steps to make a re-characterization?

Even though a re-characterization is not taxable, all the money movements must be reported to the IRS. The IRA custodian will report the original contribution on Form 5498, just as it occurred, and the subsequent withdrawal of the original contribution from the first IRA will be reported on Form 1099-R. The IRA custodian of the receiving IRA must report the re-characterized amount received on another IRS Form 5498. The IRS uses the information on Forms 1099-R and 5498 each year to confirm the information reported by taxpayers on their federal income tax returns for deductible IRA contributions, taxable distributions, and nontaxable re-characterizations.

Please consult with your tax and/or financial advisor if you want to make a re-characterization to be sure you understand the tax consequences.

If you have questions, please contact STRATA Trust at 866-928-9394 or Service@StrataTrust.com.