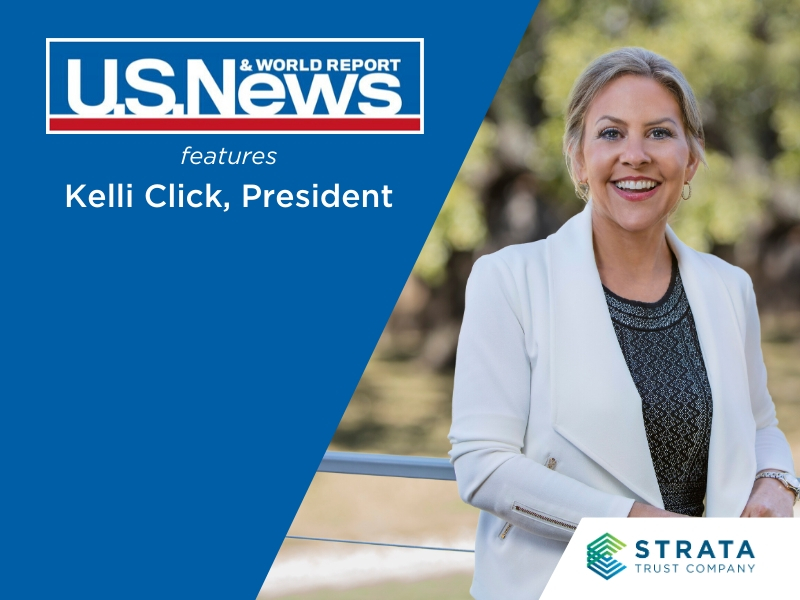 Understanding the rules for what’s required minimum distributions, known as RMDs, can be difficult, but failing to comply could mean a tax penalty.

RMDs dictate when you must start taking money from certain retirement accounts.

“The IRS does not want to create perpetually tax-deferred assets,” says Graham Williams, a certified financial planner and co-founder of Optimist Retirement Group in Scottsdale, Arizona. “If there were no RMDs, wealthy investors could live off other sources of income and create tax-free legacy accounts for their heirs with earnings going untaxed virtually forever.”

RMDs help avoid that scenario by requiring you to take money from employer-sponsored plans and individual retirement accounts. The SECURE Act brought changes to RMD rules but the distributions themselves aren’t going away any time soon.

If you’re not familiar with how required minimum distributions work, here are five things to know:

RMD Rules When You Turn 72.

Previously, you were required to begin taking required minimum distributions at age 70½. The SECURE Act increases the age requirement to 72.

Increasing the age requirement offers some advantages to investors.“Retirees that don’t need to draw on their retirement savings to live and aren’t yet 70½ will now have more time before they would need to start taking withdrawals,” says Kelli Click, president of Strata Trust Company.

Increasing the RMD age means your investments have more time to grow on a tax-deferred basis.

Required minimum distributions apply to workplace retirement accounts, including a 401(k) or 403(b), as well as IRAs. If you’re still working at age 72, your IRA would be subject to RMDs but the IRS cuts you a break for workplace plans.“So long as you’re still working, regardless of age, you will not be forced to take an RMD from the 401(k) plan that’s associated with the company you’re working for,” says Bill Van Sant, senior vice president and managing director at Girard.

That’s an advantage if you’re still actively contributing to the plan, since you’d continue to benefit from tax-deductible contributions as well as tax-deferred growth.

It’s important to note that this rule applies to employer-sponsored plans only. If you’re self-employed or run a business and invest in a Savings Incentive Match Plan for Employees IRA, known as a SIMPLE IRA, or a Simplified Employee Pension plan, commonly referred to as a SEP IRA, you’d still be subject to regular RMD rules.

Investing in a Roth 401(k) or Roth IRA for retirement has advantages since qualified distributions are 100% tax-free. While RMDs don’t apply to Roth IRAs, Roth 401(k)s are different.

“Roth 401(k)s are subject to the same RMD rules as a regular 401(k), with the caveat that the amount taken from the Roth 401(k) is not taxable if it’s been held for the required period of time to allow the withdrawals to be tax-free or without penalty,” says Van Sant.

In other words, you can’t leave money in your Roth 401(k) indefinitely the way you could with a Roth IRA.

One potential solution is to roll Roth 401(k) assets into a Roth IRA to avoid RMD requirements. But doing so requires the right timing since RMDs can’t be rolled over under IRS rules.

“If you plan to convert a traditional IRA to a Roth or rollover from a workplace retirement plan, such as a 401(k), you’ll need to take your RMD first if you’re required to take one,” Click says.

Van Sant says talking with a tax pro can help you figure out the best path when managing RMDs from Roth 401(k) accounts.

Another key change associated with the SECURE Act has to do with the treatment of withdrawals from inherited IRAs.

Previously, inheriting an IRA meant you had the option to spread out withdrawals from the account, based on the IRS RMD table for life expectancy. This strategy was of particular advantage to investors inheriting Roth IRAs since they weren’t required to take money out by a specific deadline, giving IRA assets more time to grow.

Nonspousal beneficiaries are now subject to a different rule under the SECURE Act that’s less advantageous.

“For nonspouse beneficiaries of Roth IRAs, the rules have become much simpler,” Williams says. “You’ll have 10 years to distribute the funds.

That could make tax planning more complicated if you were hoping to stretch out IRA withdrawals to maximize tax advantages. Spouses still have options for distributing an inherited IRA over five years, taking a lump-sum distribution or making the IRA their own.

Perhaps the most important rule to keep in mind with RMDs is what can happen if you don’t take them. If you miss a required minimum distribution deadline, the amount you were required to withdraw would be subject to a 50% tax penalty.

That could put a substantial pinch on your investment assets if you’ve built up a sizable portfolio in a workplace plan or IRA. There are several things you can do to avoid this worst-case tax scenario, starting with spacing out RMDs appropriately.

If you delay your first RMD until April 1 following the year you turn 72 under post-SECURE Act rules, you’ll have to take your second RMD by Dec. 31, which may mean two taxable events.

“By taking your first RMD in the calendar year you meet the age requirement, you’ll save by not having to pay taxes on two RMDs in the same year,” Click says.

Also, be sure you understand how the withdrawal rules work. If you have multiple IRAs, for example, you can take one RMD to represent those accounts collectively. But if you have several workplace plans, you must take RMDs from each account individually.

Finally, remember that you can use charitable contributions to offset RMDs. The IRS allows you to make qualified charitable distributions of up to $100,000 directly from an IRA after reaching age 70½. This can reduce your RMD amount and thus help you avoid a penalty for missing a distribution.

“If you don’t need the money to live on, you’ll get both the tax break since the amount wouldn’t be included in your adjusted gross income as well as the pleasure of helping causes you believe in,” Click says. 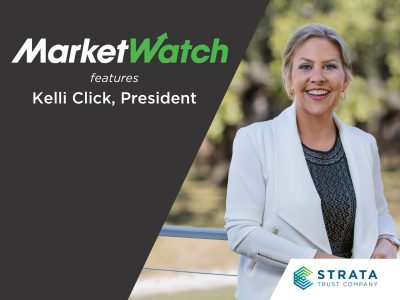