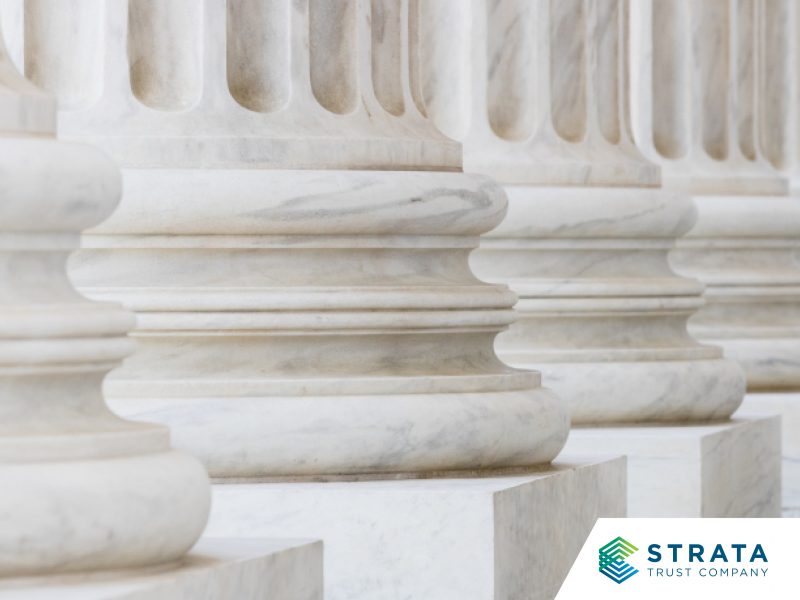 Both sides of the legislative aisle have expressed their support for enhancing American workers’ opportunities to save for retirement. But actually passing legislation to accomplish that goal has proven to be challenging even when both sides generally agree. During the 2nd quarter, the Setting Every Community Up for Retirement Enhancement Act of 2019 (SECURE Act) was passed by an overwhelming majority (417-3) in the House. Much of the retirement industry assumed the Senate would swiftly pass the bill. But it didn’t.

The bill, almost exclusively addressing retirement savings, originally included a few provisions that would expand the use of 529 college savings plan assets. In a last-minute change-up before the vote in the House, the House struck a provision that would allow 529 plan assets to be used tax-free to pay for home school expenses. That change resulted in at least one Senator putting a halt to the possibility of a quick vote in the Senate. The bill must now be presented for committee consideration and floor debate.

Provisions that affect self-directed IRAs are designed to help savers keep assets in their IRAs longer. The SECURE Act would:

•  Increase the starting age for taking required minimum distributions (RMDs) from 70½ to 72
•  Eliminate the 70½ age limit for Traditional IRA contributions, allowing IRA owners with earned income past age 70 to continue to fund their IRAs

The potential downside to the SECURE Act is one of the “revenue raising” provisions that is designed to accelerate the time frame for beneficiaries to pay tax on their inheritances of retirement savings. The SECURE Act would eliminate the life expectancy payment option for certain beneficiaries (sometimes referred to as the “stretch IRA” option). This would force most non-spouse beneficiaries to deplete their inherited plan or IRA balances within 10 years after the death of the account holder, rather than being allowed to spread payments over their lifetimes. Although this provision has received some negative attention in the media, it doesn’t appear to be a sticking point for legislators.

The SECURE Act has had broad support not only in Congress, but throughout the retirement plan industry, including key retirement industry advocacy groups. These groups continue to lobby the Senate to vote, but the Senate left for summer recess without considering the bill. The bill will be waiting when Congress comes back in September, but with other urgent national issues to address, the chances of Congress getting this one across the finish line are slipping away.

You can follow the progress of this bill at https://www.congress.gov/bill/116th-congress/house-bill/1994/text or watch for further updates from STRATA Trust.