Account Access
Holiday Closure: Our offices will be closed on Thursday, November 24, 2021, and Friday, November 25, 2021, in observance of Thanksgiving.  We will reopen for regular business hours Monday, November 29, 2021. 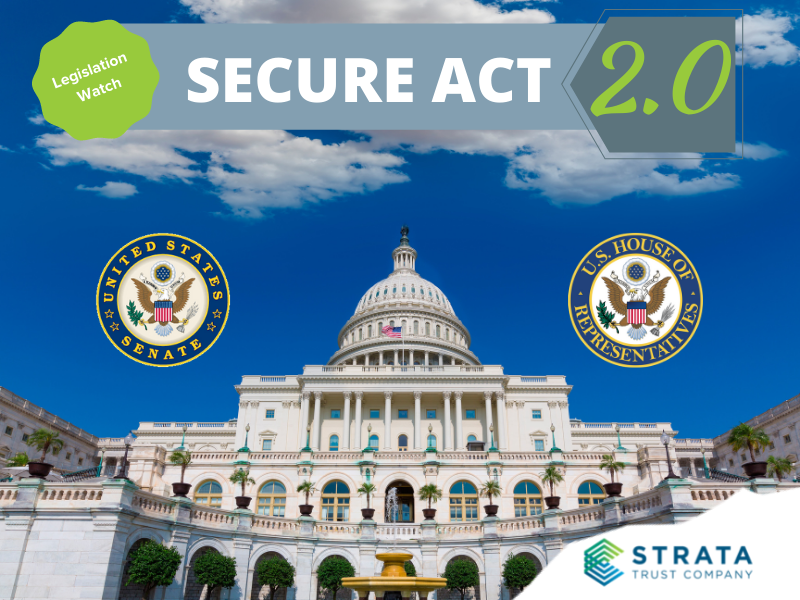 Although 2020 was an unusually busy year for implementing changes to the tax rules for retirement savings, even more changes could be coming. Rule changes made by the SECURE Act of 2019 took effect in 2020 (e.g., increasing the RMD age to 72 and eliminating the age limit for making Traditional IRA contributions), and the CARES Act provided tax relief for those who needed to tap into their savings in the wake of the COVID-19 pandemic. Yet, interest is still high in further enhancing retirement savings. Congress is now considering two similar legislative proposals that are intended to build on the progress and changes made by the SECURE Act of 2019. One of the bills has been dubbed the “SECURE Act 2.0.” Swift action taken so far to progress these bills could lead to passage this year — and more changes taking effect next year.

In May 2021, the House Committee on Ways and Means voted unanimously to present the SECURE Act 2.0 to the full House for consideration and vote. This proposal is officially titled the Securing a Strong Retirement Act of 2021.

Some of the provisions that affect both IRA and retirement plan savings would:

Other provisions that are intended to encourage and incentivize employers to offer retirement plans to expand coverage for more employees would:

The House proposal would help raise revenue to offset some of the tax breaks by:

The Senate’s version of SECURE Act 2.0 is titled the Retirement Security and Savings Act of 2021. This bill contains many of the same provisions as the House version, but it is not the same. Here are some of the differences or additions from the House version:

Currently, there is no revenue-generating or “pay for” provisions included in the Senate bill. The House and Senate will need to reconcile their respective versions of these proposals to move closer to passing some form of a “SECURE Act 2.0,” which some industry speculators are projecting could happen by year-end. 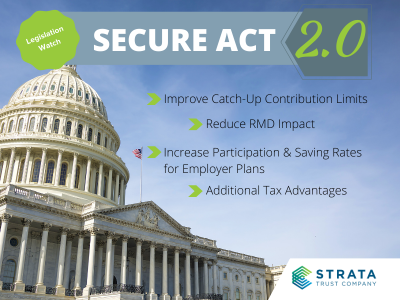 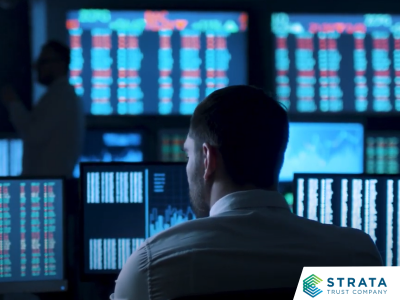 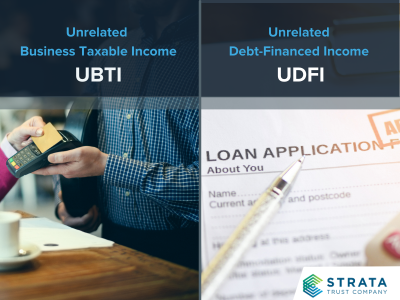 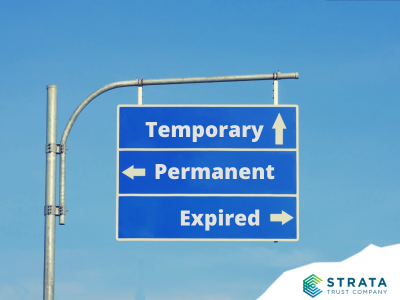 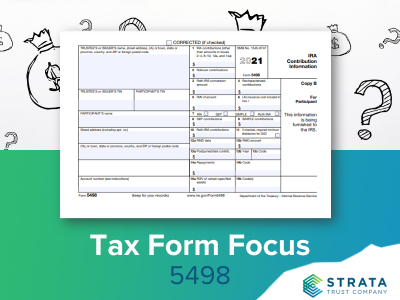 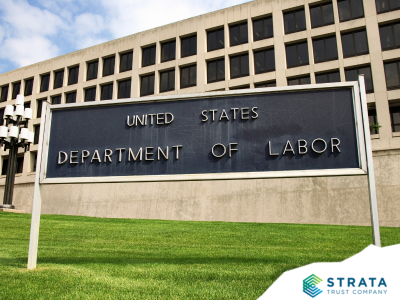 Financial Professionals: What Is Your Rollover Advice? 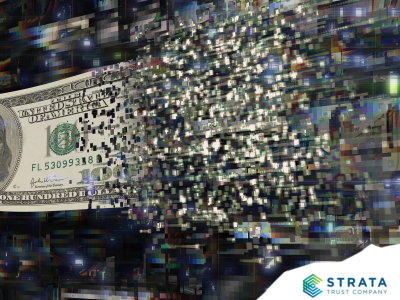 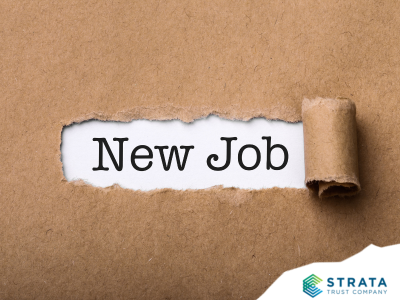