4 Things You Should Know About IRAs 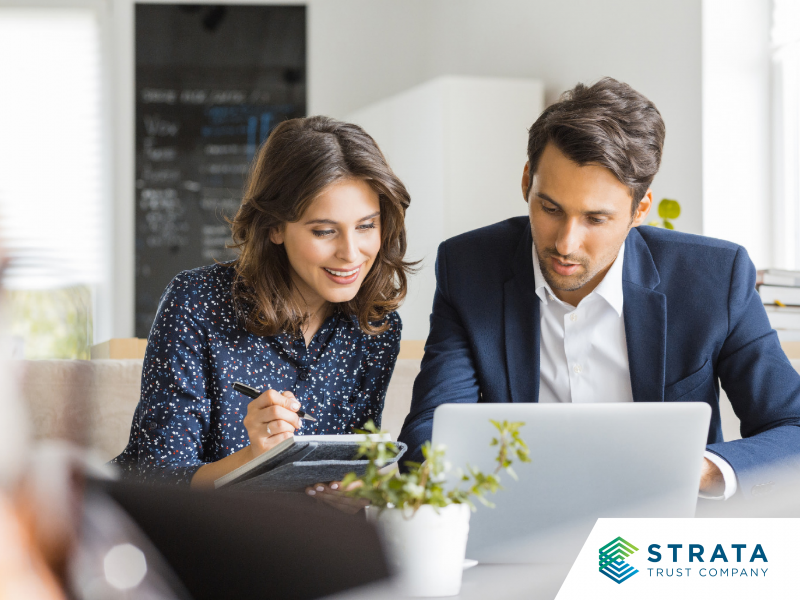 An individual retirement account (IRA) is a tax-deferred retirement savings to which you make annual contributions. This money is later placed into long-term investments such as stocks and bonds. Unlike a 401(k), which can only be accessed through an employer, an IRA is available to everyone. Because of this, it’s important to understand all aspects of an IRA, including the lesser known facts such as the following:

1. IRAs are not exclusive to stocks and bonds.

IRA monetary is typically put into stocks and bonds; however, investing in index funds or target-date funds is just as good. Another great alternative is currency and gold coins. Investing IRA finances into a business or real estate is another possibility, though not recommended as you can’t benefit from it until after you retire.

Illinois became the first state to necessitate employers offer an IRA. The rule states that if an employer has at least 25 employees and no other proficient retirement plan, then the employer must automatically place all employees into an IRA program. Employees are free to opt out of this if they want. This rule has caught the attention of several other states, leading government officials to discuss this as a possibility of a federal mandate.

3. IRAs can be used to pay for college.

Since money that is put into an IRA is not counted as an asset against the family’s expected contribution when applying for financial aid, it can be withdrawn to cover tuition without penalty. Please know that funds withdrawn and spent that year will be counted as income the following year, reducing possible financial aid benefits.

4. You do not need to be employed to have an IRA.

Anyone can have an IRA, including children just as long as they have their own earned income to put into it. Self-employed workers or entrepreneurs can use a version of IRA that has a higher contribution limit. IRA rules vary upon income and an individual’s working arrangements.